The VMAs Make Me Feel Old 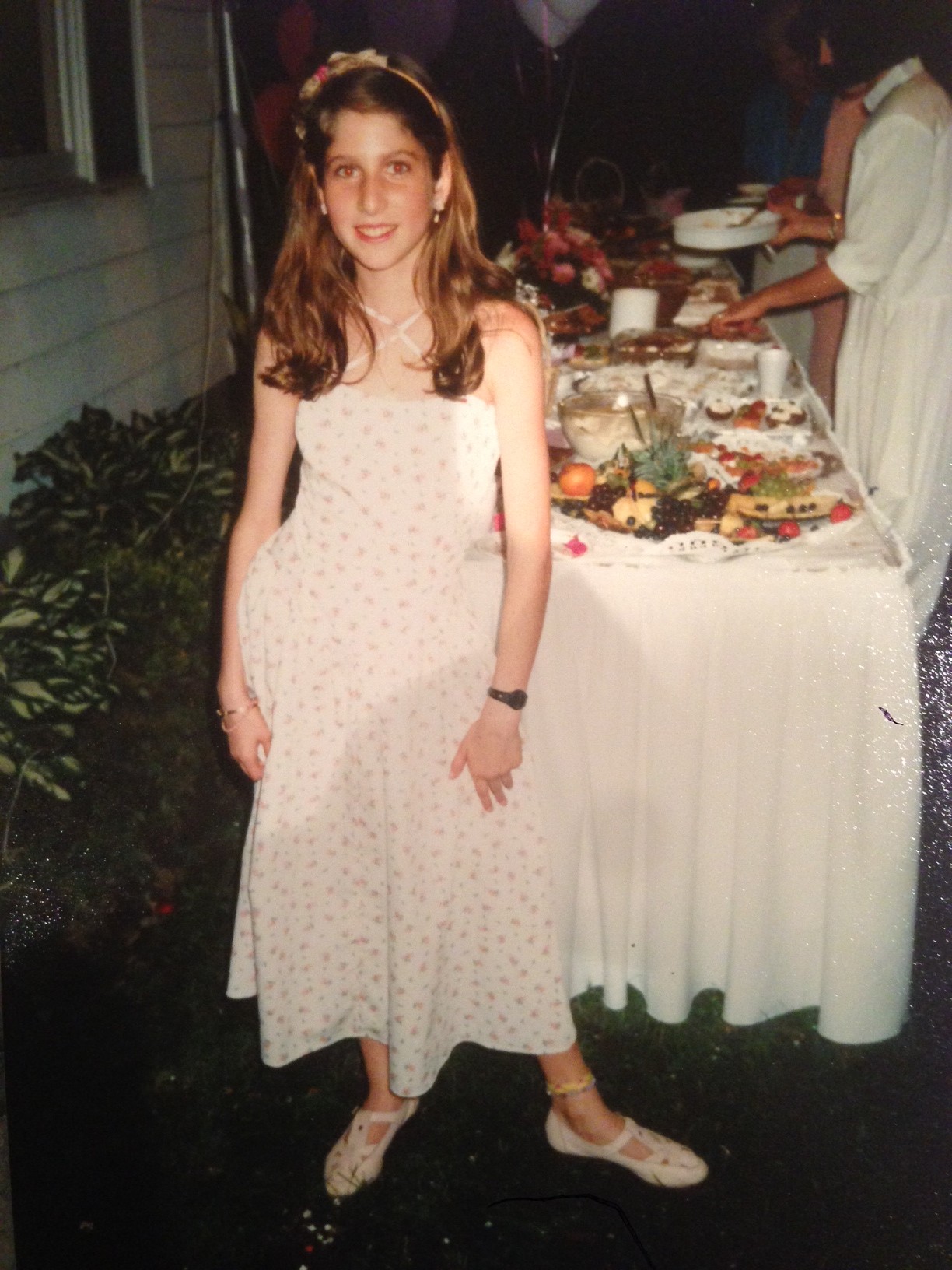 Is there anything better than MTV’s Video Music Awards to make you really feel old (if you’re a child of the 70s or 80s)? First of all, where does MTV air these videos? I haven’t seen a music video in at least a decade, ever since MTV decided to compete directly with E! Second, if no one is watching these videos, why are they giving out awards?

Now that I got that out of the way…boy did that award show make me feel my age/old/a mom. Hubster and I sat and watched (some of) the show (before we fell asleep) and were horrified. This is what’s trending? This is what kids are into these days? Is the apocalypse approaching because that’s what it feels like when I see these people in their strange get-ups/outfits. They think THIS is cool???

Oh goodness, I just sounded like my mom. Or what my mom what probably thinking in the late 80s/early 90s when I was a teen and into MTV and watching people like Madonna and Prince parade across the television screen.

My question is: are the kids these days really into stuff that’s horrifying or are we just the old generation who doesn’t get it? I think I have officially jumped the shark. First off, I feel like no one speaks proper English anymore. Why? Worse than that, though was the spectacle of clothing (or lack thereof). I mean, I just don’t understand who is styling these musicians and celebrities. Are the stylists using porn for inspiration? Really, Miley? Leather Hammer pants? At least you made up for your insanity during last year’s awards by raising awareness of runaways and homeless youth…What the hell is Nikki Minaj thinking? She’s a talented chick, why oh why is she doing all this silly stuff on stage. And in this age of technology, can no one figure out how to make her a costume that actually stays on? Was Common wearing part of a Star Trek costume?

Ultimately, I found the show so boring that I turned it off and went to sleep. I just hope that kids these days are watching these celebs and taking the good (talent) and leaving the bad (pretty much everything else), just like we did in our day.

Can you imagine the moms who had to contend with Elvis? Ha! They probably thought the same of him as moms today think of Justin Bieber. Same thing, different decade…

Filed Under: Get a Life
Need to Know…Babysitters
Shana Tova 5775