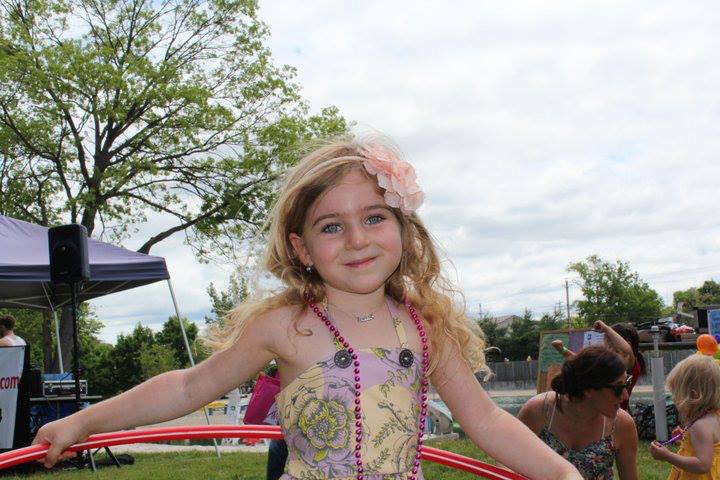 Yesterday was the girls’ last day of school. I can’t believe has already ended and that summer vacation is upon us! What a whirlwind…So much has happened. Bella started Pre-K in NYC. Then, we packed it all up and moved to the burbies. The girls started at a new school and 2013 began with a bang! We lived with my in-laws for a few months until our own home was finally ready. And now, the school year has come to a close. My little Bella is no longer a baby. In the fall, she will enter Kindergarten although she’s a bit younger than most of the kids in her class. However, she tested and placed into the next grade, so she’s movin’ on up! It’s hard to believe that just a short while ago I was pregnant with her… The last week has been a wonderful opportunity for us to see just how far Bella and Anya have come in her development this year.

Well, it’s unreal how quickly the time has passed and how much older my girls seem…Last week, Bella participated in a schoolwide singing performance. Yesterday, on their last day of school, both girls were in an Early Childhood Program show that closed out their year. The cuteness that was present in that gym was almost too much to bear.

Seriously, kids aged almost 2 (Anya) to 6.5 are amazing when placed on a stage and asked to perform. All I can say is, “OMG.” Here is some of the footage:

I was really proud that the girls actually took part in this show. Bella surprised me by not only being totally into the performance (or as she called it, her “pree-formance”), but for also staying with her class the entire time. At no point did she run to Zack and me or try to sit with us. In fact, when she saw her father out in the hallway, she quickly told him to find his seat. What??? Just a year ago this kid would barely get up to sing a song with her class in the classroom. Now she’s up on a stage…

I’m realizing that “they” are all right – they grow so fast, these children. I’m so glad I have had many opportunities to experience their growth and development. It’s truly remarkable.