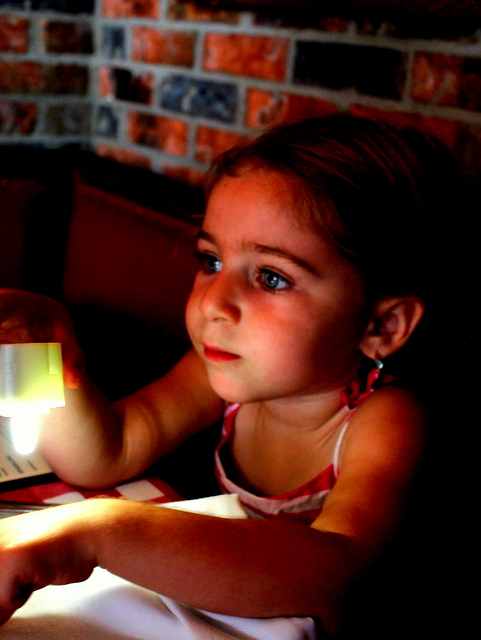 I was born in Israel, for those of you who don’t know…I married a wonderful American man (he was a mere boy when I first met him, but pish posh). When our friends and family started getting pregnant around us, we sorta started talking about what it would be like to have kids…SORTA. Then, I got knocked up with Bella. We started talking some more about how we were going to raise this bean inside my bump. One thing that I came to realize was that it was SUPER important for me that my child (and then kids) to understand my background, where I am from and that they speak-a my language.

So, I sang to the bump all the songs my mom sang to me as a kid. I started compiling Hebrew children’s books. I spoke to the bump in Hebrew. Now, this was tricky – before I knew the sex of the baby, I had to say everything twice. You see, Hebrew is a genderized language – so there’s a masculine and feminine for each object. As in, hello baby (girl) versus hello baby (boy). I NEEDED to know the gender of this baby, just to save myself some time!

Skip to Bella’s birth…I spoke to her ONLY in Hebrew from the minute she came out of the womb. I knew she would naturally speak English. I mean, she lives in NYC, her family is American, 99% of the human beings she interacts with on a daily basis speak English. Soon enough, she started saying her first words. She called me “Mama” but her father was “Aba” (still is!). She definitely had a more robust English vocab than Hebrew, but no matter what language was spoken, she completely understood.

When she was two, I was hoping the Hebrew would start flowing a bit more steadily out of her mouth. She was completely fluent in Hebrew (every single thing I asked her to do or anything I told her in Hebrew, she would understand). She refused to speak the language. Then, I put her in a preschool where the teachers and at least half of the kids spoke Hebrew. Wow, what a difference the last year has made. Bella now responds to me in Hebrew, asks me questions in Hebrew, asks me how to say things in Hebrew, etc. The school coupled with our trips to Israel have really cemented her language skills. The fruits of my labor are just now starting to show. Boy, am I thrilled!

I read this article the other day, and thought it very interesting. I guess what I have been doing with the girls is pretty right on in terms of “How to Raise Bilingual Children.” I figure that since I’m not a linguistics expert, you’d prefer to read tips from the woman who founded the Multilingual Children’s Association. Are you raising bilingual kids? Do you have any great tricks or tips?

by Christina Bosemark, founder of the Multilingual Children’s Association

When I was growing up, the only way to raise a truly international child was via an exorbitantly priced Swiss boarding school. Luckily, such elitism has been thrown out the window, and now parents raise multilingual children themselves. The children grow up just as world-savvy and sophisticated — and actually know their own parents! Still for the do-it-yourselfer, a few tips can smooth the way.

The most common question people ask me is “How do I raise a bilingual child the best way?” “Easy, just talk to them!” is my tongue-in-cheek response. It seems almost impossible to imagine the baby transforming into a communicating creature, let alone one conversant in several languages. Although the miraculous progress from cooing to speech occurs in exactly the same fashion whether it transpires in one or in several languages, the practicalities are different. Here are the first steps to raising your very own polyglot tot.

And, hey, remember, you’re not alone. Madonna, Andre Agassi, and Antonio Banderas are among those raising bilingual children. And if they can do it, why shouldn’t you?

2 thoughts on “Do You Want Bilingual Kids? 5 Easy Steps”