Cooking up a Storm 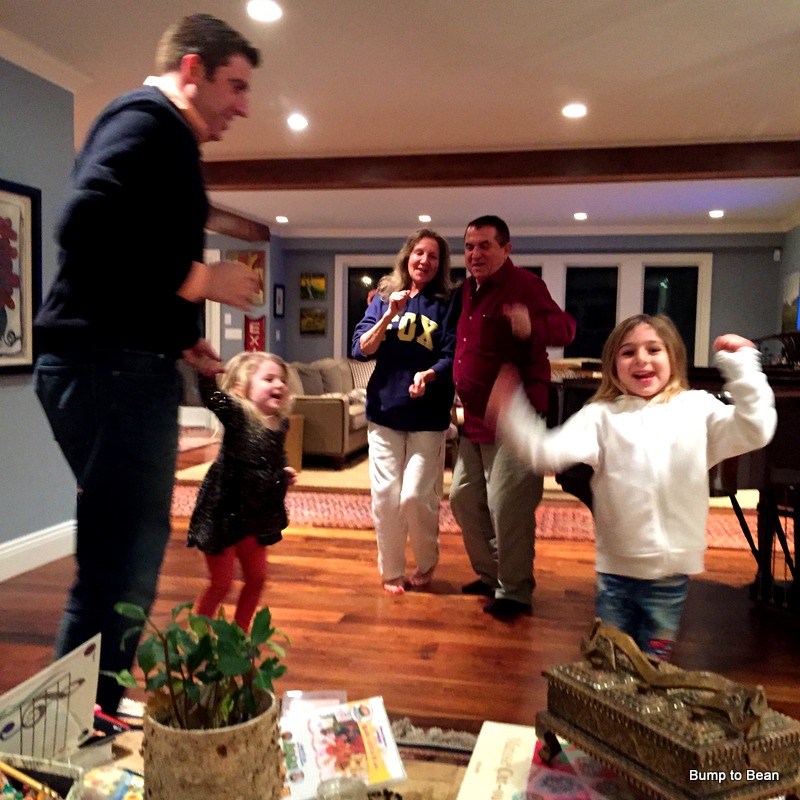 Snowpocalypse Juno threatened to completely shut down the entire eastern corridor of the US. Actually, she succeeded. NJ declared a state of emergency. New York City shut down all its services and enacted a curfew. Schools were cancelled. Airports shut down. Everyone ran out to the grocery store and stocked up on food, then hunkered down in terrified anticipation.

And then it snowed. Where we lived, they told us we would be hit with 30-36″ of snow. Know what we got? Three measly inches. I’m not going to start in on how useless I find meteorologists. That is so far beyond the point because I think the whole national weather service along with all those weather folks should bow their heads in shame and leave us all alone by never again predicting the weather…

No matter what, the weather definitely created a reason to cook. On Monday night, as we prepared for the worst, I made hot hors d’eouvres and drinks while the hubster built a beautiful fire. Then, we progressed to a dinner of spiced chicken, zaatar roasted potatoes, shio-konbu roasted brussels sprouts with a side of homemade schug (hot sauce) that went on everything. We ended up making little hand sandwiches:

We even had an impromptu dance party: 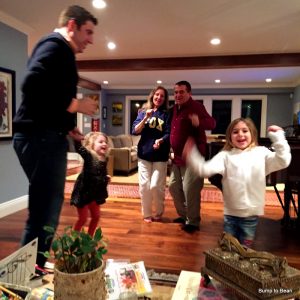 Later that evening, my friend Lori and I were sharing food pictures on Facebook when she wrote, “we should start a facebook page for the blizzard that (so far) isn’t, featuring how we all cook a week’s worth of food in a day.” What a brilliant idea! And so, “Cooking Up a Storm” was born. When another friend asked if I would keep it up past the blizzard, I realized that “the storm” doesn’t only mean a white-out, snowy day. It can involve rain, or kids, or death or anything else that life throws at us. So, I hope you’ll join our group:
COOKING UP A STORM

We will share pictures of food, drinks, recipes and ideas. Ask questions, get answers. Nice and interactive. Become a groupie today. You’ll find the pictures already up are drrrrrrooooooooool-worthy and the folks are super friendly! See you over there!